The lady in cement leads Tony Rome on a wild goose chase through the dark underbelly of 1968 Miami. 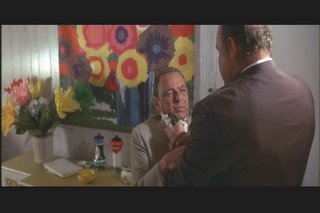 Dan Blocker of Bonanza fame plays a character who hires Rome to investigate the disappearance of his girlfriend, who later turns out to be the lady in cement. But before he hires him, Blocker throws him around a bit. 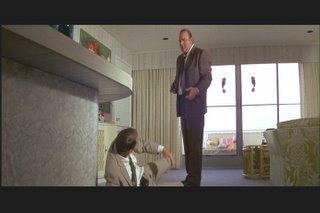 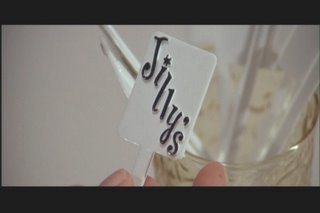 Jilly Rizzo was a close pal of Sinatra's in real life. 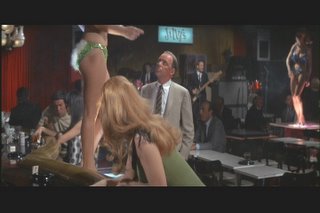 Unlike in real life, the Jilly's in the movie is a seedy strip joint.

Dig what the band is playing: "Jilly's Joint" 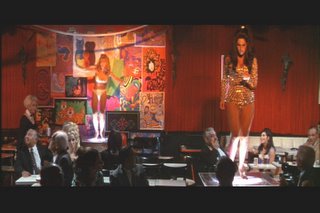 You'd never guess who that brunette on the right is. 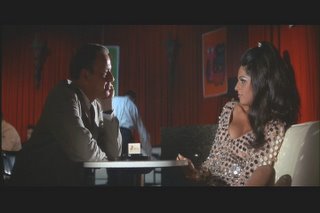 It's Lainie Kazan, in only her second movie role. Sinatra can't keep his eyes off her breasts. Maybe it's just me, but I think it's hilarious. He tries extremely hard, yet he just can't do it. I admire his effort. Poker face throughout. Bravo Frank, bravo.

He tells her to, and I'm quoting: "Get up there and move your fatty tissue." 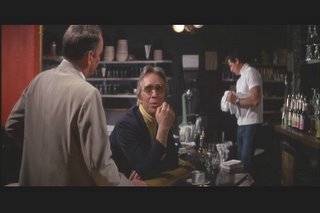 That's Frank Raiter, who, according to IMDb, cornered the market on roles requiring "tough gay males".

He would play a similar character, literally listed in the cast of characters as "Tough Homosexual," in Sinatra's The Detective. He's calling Rome names like "Sweety" and "Dreamboat" in this scene. It's pretty strange. It's 1968.

Frank falls back on the tried and true finger point. 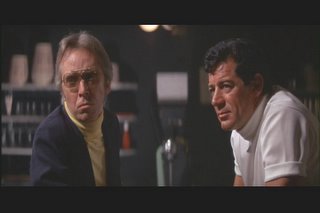 Here's a picture of Frank Raiter from a production of Chitty Chitty Bang Bang he was in recently. You've got to wonder what the parents of those kids might think if they saw him in Lady in Cement or The Detective. Perhaps then they'd not want them in anything involving Frank Raiter with the word "bang" in the title. I'm just sayin'... 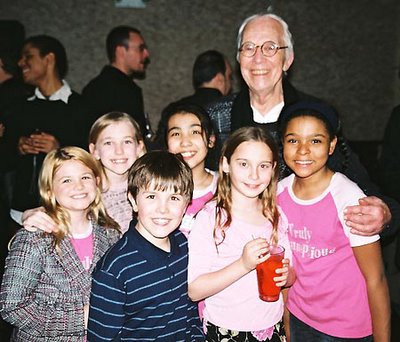 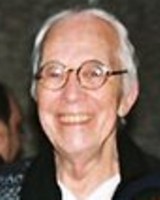 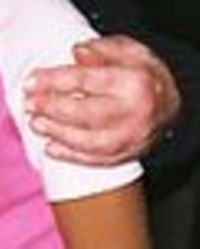 Gay men and women are not pederasts. Pederasts are pederasts and they can be women.