If you think things are crazy and out of control today, consider the year that was 1968: 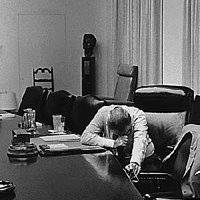 the Tet Offensive and LBJ's escalation of Vietnam 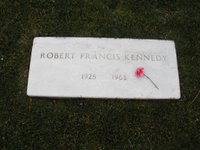 the assassinations of MLK and RFK (imagine that happening today; CNN's head would explode) 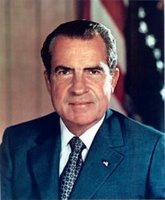 the Democratic Convention in Chicago and Nixon's victory over McGovern

Keep in mind, all of this is taking place in front of a backdrop of profound racial divisions, major cultural shifts, and the sexual revolution. Only in 1968 could a film like Lady in Cement make any sense to anyone behind the scenes. It is amazing a sequel to Tony Rome was made. This would indicate it did fairly well at the box office. Maybe a Bond-like franchise was desired?

The point of these Sinatra movie recaps is primarily to enjoy the retro aspects, and in the case of the Tony Rome movies, to see Miami as it was in the mid-60s (in addition to pointing a finger at them and laughing). I will not bore you with the plot. As with most detective stories, the plots are convoluted and twisting, anyway. In fact, I'm too lazy to even try and summarize it, so here's one that pretty much hits the nail on the head:

"Plodding sequel to Tony Rome, with Sinatra's indomitable private eye fighting his way through an unexciting collection of freaks, perverts and villains. Carbon-copy stuff, with the Florida setting and a leering attitude to sex and violence not improved by bouts of gay-baiting. A good cast and loose-limbed direction from Gordon Douglas help things out."
-Time Out London 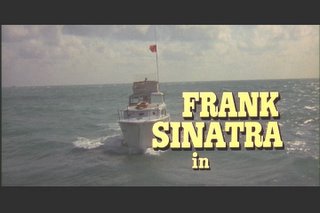 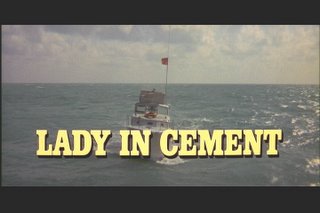 Check out the hippy-dippy theme song, complete with Clapton, Disraeli Gears era guitar. I wonder if it made Sinatra physically ill. Damn if it isn't catchy. 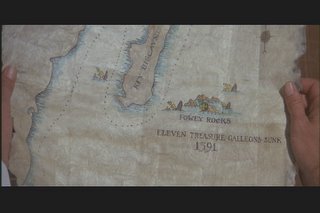 Tony Rome is basically a bum with serious gambling debts. This leads him to dive, off the coast of Miami, in search of a rumored shipwreck containing 500,000 Spanish doubloons. 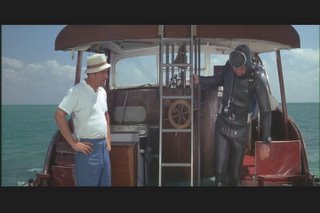 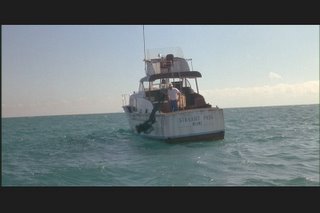 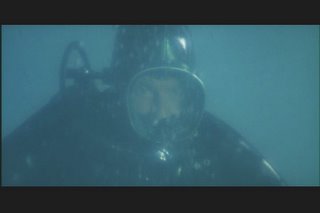 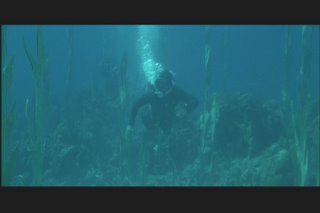 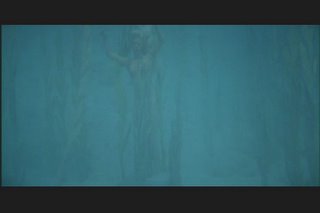 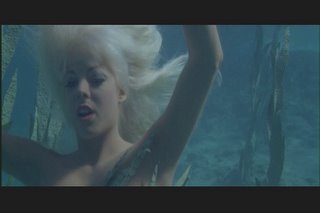 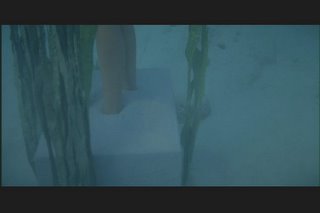 ...in cement. It's also one of the primary reasons this film was given an "R" rating back in the wacky year that was 1968. 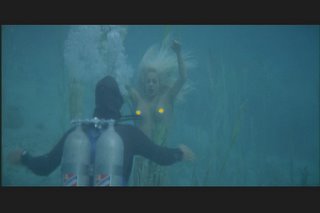 The stuntman (Rome) lingers in that position for a long time, and I don't thinks it's because the script called for it.

While Rome is distracted, a school of sharks appear. 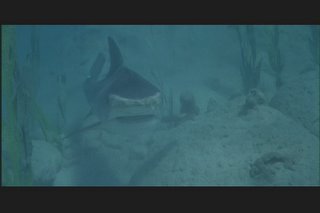 These sharks, apparently, don't have an appetite for blondes with spectacular breasts. 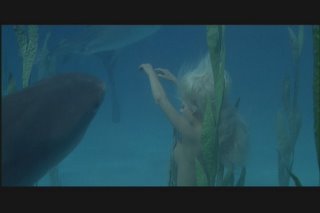 Unfortunately for Tony Rome, he brings a knife to a shark fight. 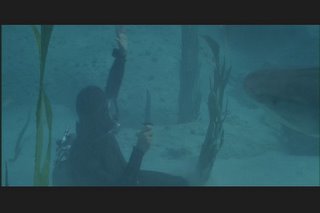 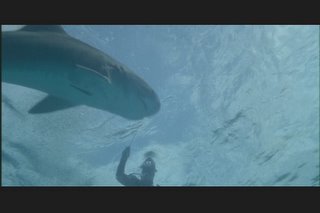 But we learn if you should ever find yourself in this situation, simply keep your knife pointed at the sharks, as if it were a gun. Problem solved! Sharks respect the blade. 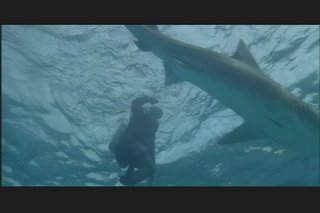 Possibly, the sharks might swim into the blade. In 1968, it could happen. 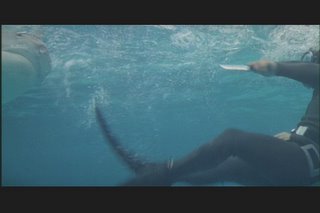 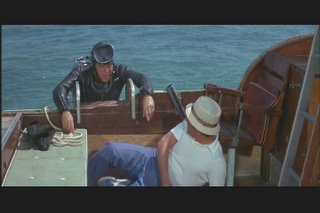 The late nights of Jack Daniel's and smokes don't hurt just the voice, do they, Frank? I'm surprised he didn't have a heart attack and die during the filming of some of the scenes in this one.

Guy in Hat: Any sign of the eleven galleons?

Guy in Hat: You must have seen something down there.

Guy in Hat: Was she pretty? 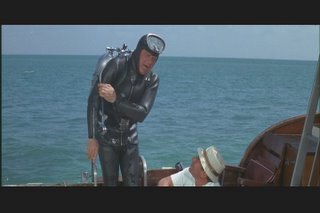 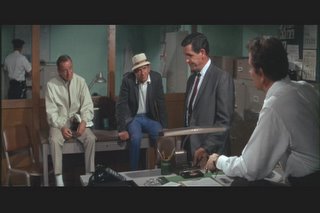 Back at headquarters, the results of the autopsy are in. The lady in cement died as the result of a knife driven in under her spectacular breast plate.

We also learn in this scene that "she never had any babies, but she definitely had relations with men." Relations, heh, re-lations. 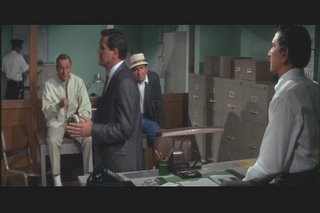 "She would have made a natural mother. What a pelvis...what a pelvis!"

1968--the year when law enforcement officals in movies could make inappropriate, lewd comments about corpses with spectacular breasts for the purpose of comic relief. Good times.

I love, love, love your site! I totally dig the movie recaps you do of that golden age. Those are the movies our parents took us to see and the women were always oh so glamorous.

I still secretly want a hairdo like Jill St. John.

Jill St. John was/is quite a "dish". If you've seen Diamonds Are Forever, you might have some doubt about whether it's her real hair, or not!

So how was the scene of the nude blonde surrounded by sharks filmed? Ricou Browning aka The Creature From The Black Lagoon who directed the scene told me the following at a Wonderfest in Louisville, Kentucky. Sinatra talked a stripper at a local bar into doing the scene. The sharks were kept in cages until the filming started. There failure to be able to move kept them in a drowsy state. Divers watched the sharks and held them back by their tales to keep them in a drowsy state while they shot the scene. Their inability to move kept them in a trance type state. I am sure glad I was not one of those divers.