That's some graffiti/artwork on the Banita Creek Bridge, built in 1941 under the Work Projects Administration. But more about the bridge later. 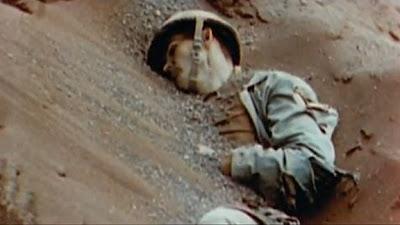 "On the Street Where You Live" 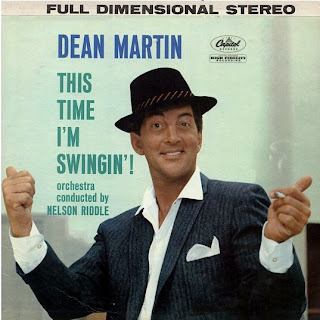 I like Vic Damone's version of "On the Street Where You Live" all right, but it doesn't swing as hard as Dean Martin's. Dino's version was recorded for his 1960 This Time I'm Swingin'! album. The arranger/conductor on the song and album was Nelson Riddle (obviously), hence the elegant swing rhythm. Riddle was of course the guy who helped to retool Frank Sinatra's sound in the mid-1950s. Heck, this recording even featured Harry "Sweets" Edison, the trumpet player so important to Sinatra that the singer often made sure Edison had his own mike at recording sessions.

Houston
I found this one in a weed-covered, cracked cement parking lot, behind a row of abandoned commercial buildings, in a "rough" part of Houston, while looking for a totally different sign (which was gone). The font on this one caught my eye.

Q. & A. with Diedrich Rulfs 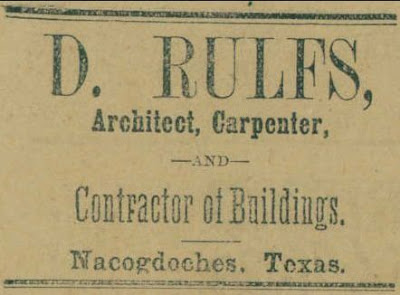 The local newspaper, The Daily Sentinel (subscription only), yesterday conducted a question and answer with Diedrich Rulfs (the Master Architect of Nacogdoches). The "interview" was conceived by Sarah O'Brien of the Nacogdoches Main Street organization, and appears to have been conducted with local Rulfs expert, Dr. Jere Jackson. I got a plug:


Q. What book are you reading now?

A. The most complete accounting of Rulfs' projects still standing is an electronic book by Nacogdoches resident Chris Adams titled "Diedrich Rulfs; Master Architect of Nacogdoches." It has contemporary photos of all the Rulfs structures identified so far. It is viewable online at: http://exquisitelyboredinnacogdoches.blogspot.com/2009/06/diedrich-rulfs-master-architect-of.html. 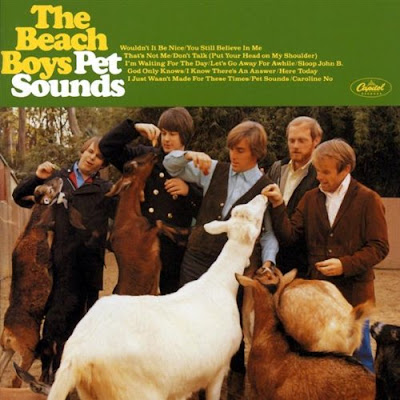 I was in a Beach Boys phase around the time I was a freshman at the University of Texas, way back in 1985. The only thing I'd ever heard off of Pet Sounds was "Sloop John B" and, of course, the majestically, bittersweet-fully beautiful "Wouldn't It Be Nice." But I knew it was the album Paul McCartney had credited with inspiring him to do Sgt. Pepper's Lonely Hearts Club Band, and it was usually ranked high (number one or two) on "greatest rock album ever" lists. So I had to have it. Back in those days, it was difficult (believe it or not) to find a copy of Pet Sounds on record or cassette. Being in Austin that fall of '85, I was finally (joyfully) able to find a copy of the record at one of the record stores (Waterloo Records) on the Drag. 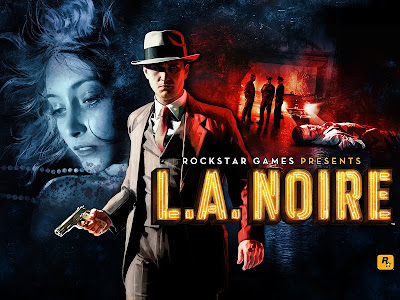 There's been a lot made out of the realistic facial expressions of the characters in the latest from Rockstar Games, L.A. Noire. It uses "ground-breaking new MotionScan performance-scanning technology, which utilizes 32 high-definition cameras to capture actors’ faces in 3D, transferring every aspect of the performance into the game, enabling players for the first time to lip-read in-game characters and to read every facial expression down to the finest detail" (source). To me, it's actually the least appealing part of the game. I think the process makes the characters' heads seem disproportionally larger than their bodies, especially if they are wearing a hat, which, because the setting is the 1940s, everyone is. 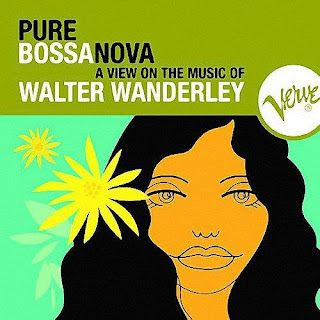 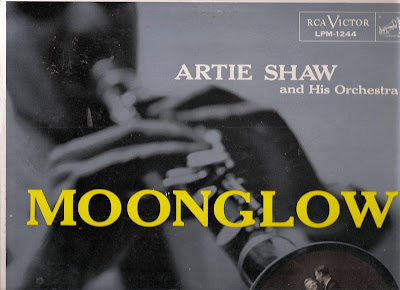 From 1941, Artie Shaw and His Orchestra perform "Moonglow":

Due to the the overwhelming response to the previous.... 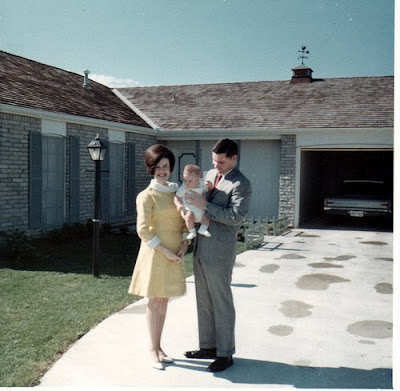 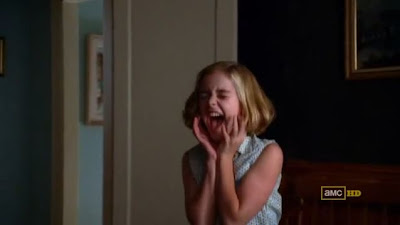 I just finished up disc 4 of the 4-disc set of the fourth (and latest) season of Mad Men. Season 4 takes place between late November 1964 and October 12, 1965. Main character Don Draper has a young daughter and lives in New York City. So it only goes to follow that a scene such as this would occur: