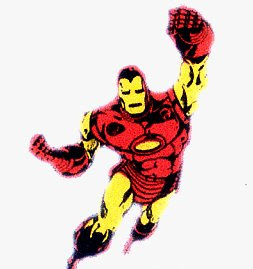 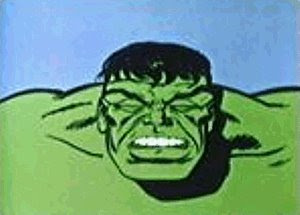 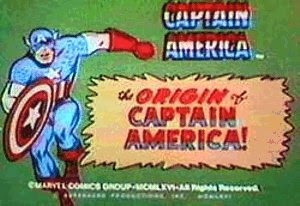 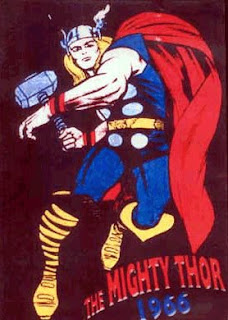 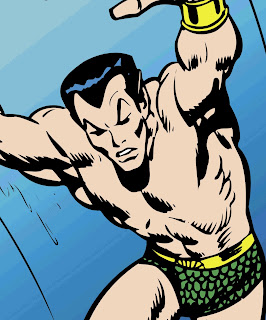 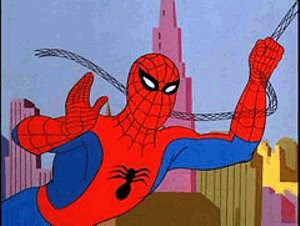 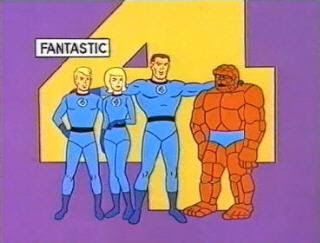 the SoHo Journal has included my other blog in its "Photo Blogs of Distinction" feature.

In the article, they say:

"We went sightseeing online today. There are a lot of engaging, compelling photography blogs out there. Here are a few of our favorites..."

and later, about the blog:

"These are indeed lonely, but in a beautiful way. Gorgeous images of small town Texas life. Good stuff if you’re missing the small town you left to come here to the big city. Check it out here.

the Soho Journal discovered my photo blog through a link from Frank Jump's awesome Fading Ad Blog. Thanks, Frank! And thanks, Soho Journal!
Posted by Chris at 12:42 PM No comments:

"My One and Only Love"


I far prefer Sinatra's version of this, but this one is sublimely beautiful and exquisite, as well!

"My One and Only Love" was written by Guy Wood and Robert Mellin. The song was published in 1952. A version was done on the 1963 album John Coltrane and Johnny Hartman. 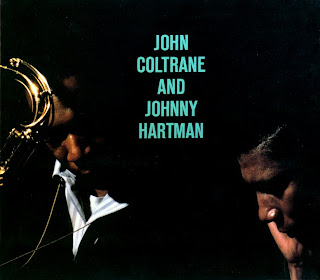 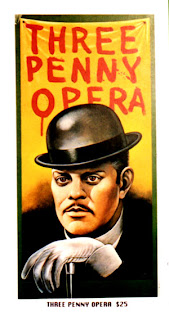 "Mack the Knife," or "The Ballad of Mack the Knife", originally "Die Moritat von Mackie Messer," is a song composed by Kurt Weill with lyrics by Bertolt Brecht for their music drama Die Dreigroschenoper, or, as it is known in English, The Threepenny Opera. It premiered in Berlin in 1928. 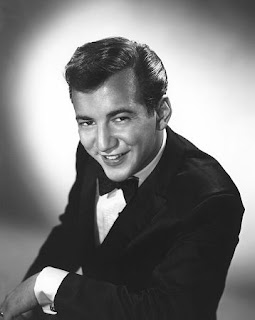 "Mack the Knife" was introduced to the U.S. hit parade by Louis Armstrong in 1954, but the song is most closely associated with Bobby Darrin, who recorded his version on December 19, 1958. In 1959 Darin's version reached number one on Billboard's Hot 100 and number six on the Black Singles chart, and it earned him a Grammy Award for Record of the Year.

Here is Oscar Peterson performing it:

Dick Clark had advised Darin not to record the song because of the perception that, having come from an opera, it wouldn't appeal to the rock & roll audience. To this day, Clark recounts the story with good humor. Frank Sinatra, who recorded the song with Dean Martin, called Darin's the "definitive" version. In 2003, the Darin version was ranked #251 on Rolling Stone's "500 Greatest Songs of All Time" list. 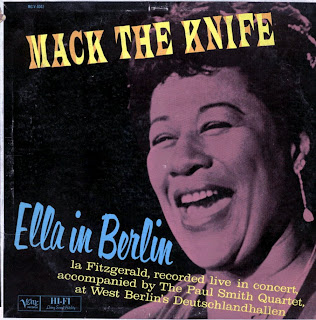 Ella Fitzgerald made a famous live recording in 1960 (released on Ella in Berlin: Mack the Knife) in which, after forgetting the lyrics after the first verse, she successfully improvised new lyrics in a performance that earned her a Grammy.


I took these on at least two separate days, as the difference in cloud cover should make apparent.

the white building in the center is the Masonic Lodge, c. 1884

Thomas J. Rusk memorial; he is buried in our Oak Grove Cemetery

looking down Fordall Street at the Rusk County Courthouse

According to a plaque, this is the Arnold Bldg. No. 2; it was added to the National Register of Historic places back in 1995. It's Art Deco details are well preserved.

Old store entrance of the Wathen-Mays building, added to the National Register of Historic Places back in 1995

Henderson's downtown is a small one, yet I somehow missed this last time I was there. 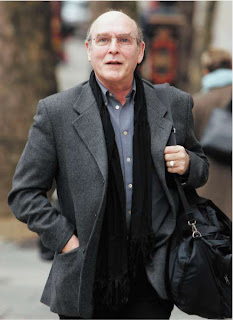 Another of The Beatles inner inner circle is gone. Neil Aspinall never got to write his memoir (as far as I know). He would have had some stories to tell! Aspinall was a childhood mate of Paul McCartney and George Harrison, attending the Liverpool Institute with both. He was with the group back in their Johnny and The Moondogs and The Silver Beatles days. No doubt there'd be no "Beatles" had Neil Aspinall not existed. 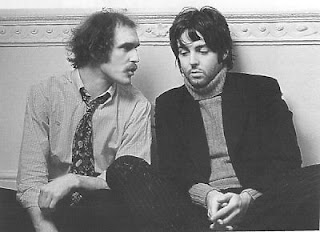 Aspinall and McCartney, circa 1968 (pic from)
He was a big part of The Beatles Anthology (behind and in front of the camera). In fact, based on what I read in The Longest Cocktail Party, Aspinall began amassing material for a Beatles documentary way back in the mid to late sixties. At that time, the title for it was going to be The Long and Winding Road, but I could be wrong.
Posted by Chris at 9:48 PM No comments: 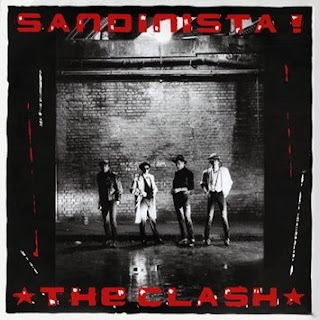 "The Magnificent Seven" is a song and single by the English punk rock band The Clash. It was the third single from their fourth album Sandinista!. It reached number 34 on the UK singles chart.

The song was inspired by raps by old school hip hop acts from New York City, like the Sugarhill Gang and Grandmaster Flash & The Furious Five. Rap was still a new and emerging music genre at the time and the band, especially Mick Jones, was very impressed with it. The song was recorded in April 1980 at Electric Lady Studios in New York City, built around a bass loop played by Norman Watt-Roy of the Blockheads. Joe Strummer wrote the words on the spot, a technique that was also used to create Sandinista!'s other rap track, "Lightning Strikes (Not Once But Twice)." "The Magnificent Seven" represents the first attempt by a rock band to write and perform original rap music, and one of the earliest examples of hip hop records with political and social content. It is the first major white rap record, predating the recording of Blondie's "Rapture" by six months.

Some early morning neon at The Rio Grande:

In a city like Austin, one can buy grab a copy of The Onion on nearly every downtown corner.

The historic Driskill Hotel (c. 1886) with the Frost Bank Tower looming in the background

Music legends of the old Varsity Theatre (c. 1936) down on The Drag

More artwork on the side:

My freshmen dorm, The Castilian

The State Capitol building before the Obama rally

Heroes of the Alamo monument on State Capitol grounds

monument to the "Southern Confederacy" on State Capitol grouds