As you may or may not have heard, the the pieces are falling together for the production of the 21st James Bond film to be done by the Broccoli family film production company EON ("Everything or Nothing"). Set for a 2006 release, Casino Royale will be the first Bond film to take its title from an Ian Fleming novel or short story since The Living Daylights (1987). Casino Royale was the first Bond novel, released in 1953.

So the new film version will bring the franchise full circle, back to its origins. This will mark the third live-action version of the story. CBS made a TV version in 1954, for which Fleming was paid $1,000. 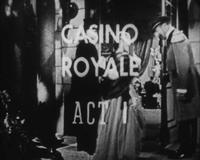 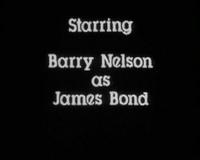 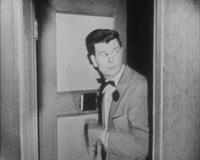 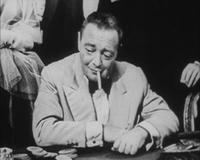 A 1967 film version followed. The film was made by the producer of What's New, Pussycat?, and it became a Bond spoof after a serious film version was rejected by EON. 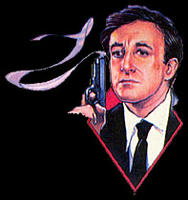 Casino Royale (1967) was generally considered to be an unfocused mess of a film, what with its five directors and all. It reflects the times in which it was released, and had to have been a contributing inspiration for the Austin Powers movies.

In addition, I'm sure you're aware, Pierce Brosnan was unceremoniously dumped by EON, making Die Another Day (2002) his last Bond film. Every mid-late thirtysomething actor with even the hint of a British accent, including 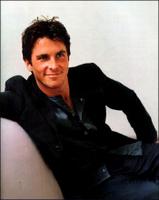 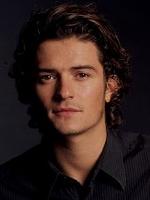 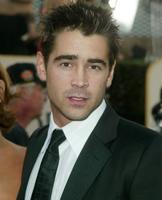 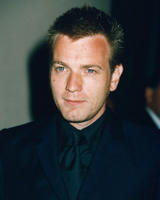 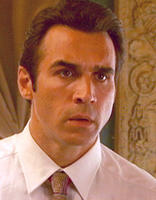 Any way you look at it, Cubby Broccoli's spawn would appear to have the proverbial cards stacked against them. To be honest with you, other than for the pursuit of a buck, I don't see the point of making any more Bond films. It's a dead franchise. I haven't sat through an entire recent movie version since 1987's The Living Daylights. I've only seen bits of Brosnan's on TV, being a lot more interested in Goldeneye, the videogame, than the actual film. 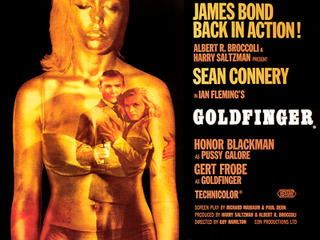 Bond belongs to The Cold War. 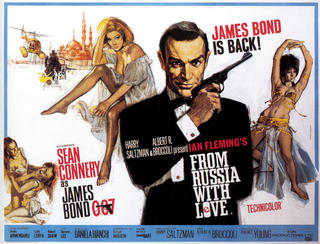 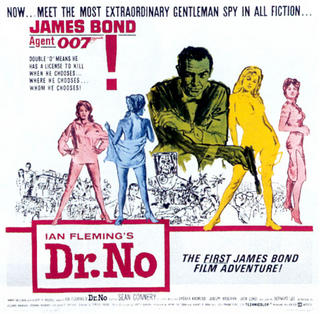 And, though it's been said before, and many would disagree, Bond should have ended with: 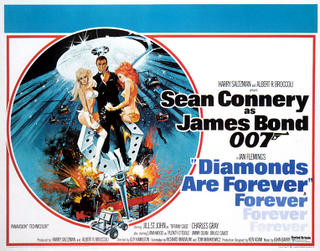 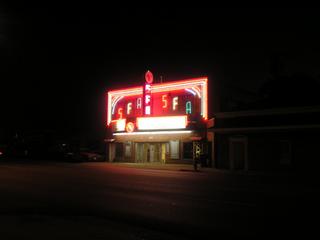 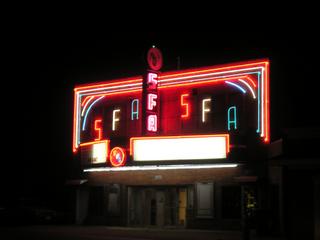 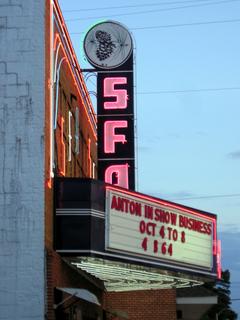 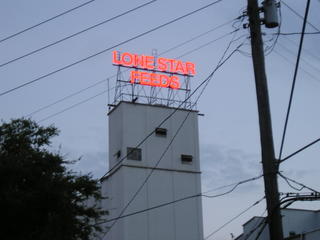 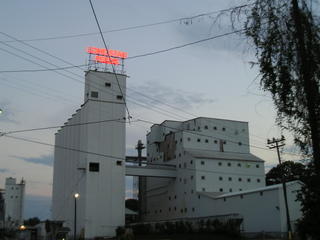 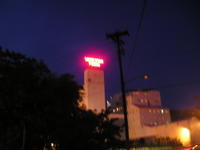 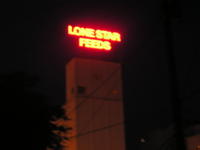 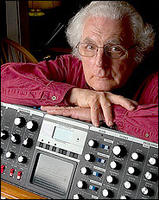 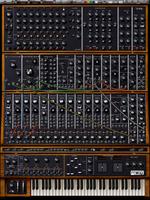 "Robert A. Moog, whose self-named synthesizers turned electric currents into sound and opened the musical wave that became electronica, has died. He was 71."--AP


"Keyboardist "Walter (later Wendy) Carlos demonstrated the range of Moog's synthesizer by recording the hit album Switched on Bach in 1968 using only the new instrument instead of an orchestra."--AP 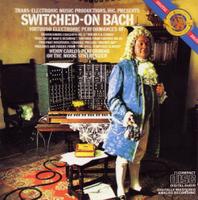 Oh, the irony.
"The arrival of the synthesizer came just as the Beatles and other musicians started seeking ways to fuse psychedelic-drug experiences with their art. The Beatles used a Moog synthesizer on their 1969 album, Abbey Road."--AP

About a month after the recording of Abbey Road, George recorded an entire album of Moog music for The Beatles experiemental record label Zapple. That album was called Electronic Sound. It featured two lengthy improvisations (only two?) on the Moog. 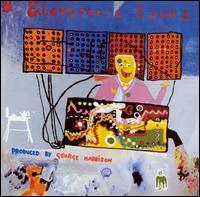 Proof the Beatles had too much spare time and insanely good "recreational party favors".
Released in May of 1969, it failed to chart in Britain (imagine that), and peaked at #191 on the American Billboard charts (thank God for Haight Ashbury, huh, George?).

"A Moog was used to create an eerie sound on the soundtrack to the 1971 film A Clockwork Orange."--AP

It had been a wonderful evening and what I needed now, to give it the perfect ending, was a little of the Ludwig Van.

Walter/Wendy Carlos (who used the Moog for his/her performance of the Beethoven compositions on the soundtrack) explained the significance of the Moog in this 2002 interview: "The typical electronic music setup of the '60s was a cluttered lab bench and a technician wearing a lab coat. It was hard to make music...with these setups. Many of these technicians were not trained musicians, so we heard funky sound effects...Bob Moog combined many of these devices into a cabinet with a touch-sensitive keyboard. A composer or pianist who knew something about electronics and the properties of sound could create real music."

And tell Tchaikovsky the news?

"The popularity of the synthesizer and the success of the company named for Moog took off in rock as extended keyboard solos in songs by Manfred Mann, Yes, and Pink Floyd became part of the progressive sound of the 1970s."--AP

"The sound defined progressive music as we know it," said Keith Emerson, keyboardist for the rock band Emerson, Lake, and Palmer."--AP

We'll forgive you for the progressive rock, Dr. Moog, particularly for the Floyd, but in no way can I, at least, ever, never excuse the Emerson, Lake, and Palmer. 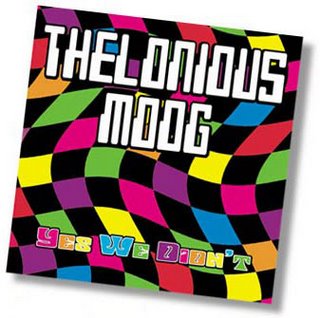