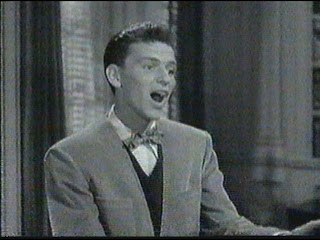 This is a repost, of sorts, but I don't think my Sinatra peeps will mind too much. I did a previous post featuring a young Frank (Frankie) performing "I Couldn't Sleep a Wink Last Night" (by Harold Adamson and Jimmy McHugh) in the 1943 film Higher and Higher. This alone would warrant a repost (because it's so sublimely beautiful). But I have added the little bit of it he performed twenty-six years later on a TV special called, simply, Sinatra. 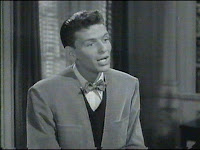 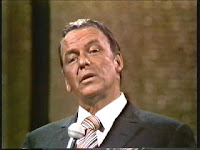 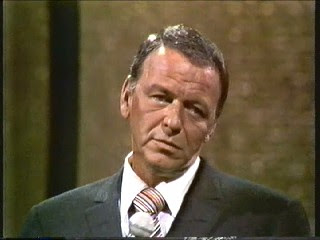