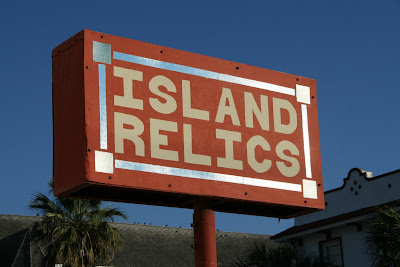 So, the man said you can't go home again....What harm is there in trying?

The Gulf was calm enough on this morning, you'd have thought it was a lake.

"Founded in 1878 by George Dealey (1829-1891), the Galveston Children's Home moved to this location in 1880. Henry Rosenberg gave money to construct a massive Gothic Revival building here in 1894-95. It was destroyed by the storm of 1900. Newspaper publisher William Randolph Hearst hosted a charity bazaar at the Waldorf-Astoria Hotel in New York City to raise funds for rebuilding. This brick structure was completed in 1902. Recorded Texas Historic Landmark - 1978" (source)

... but I guess you can shop there.
http://www.youtube.com/watch?v=WgLr6qlpec4

You've reminded me to Netflix Gross Pointe Blank - it's been a while since I've seen it.