Cisco, Texas, was a friend of mine 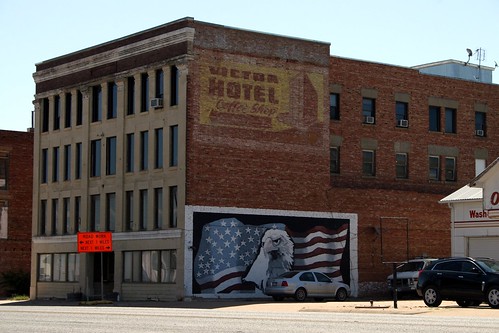 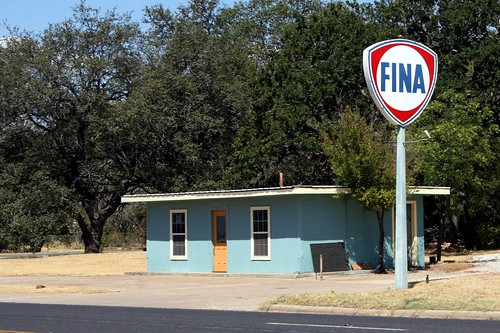 According to the Texas Historical Commission survey, it had "weeds, no gas" in August of 1980. I took this picture for the sign, and I now think the building pictured is what remains of the actual station (compare location of door to that of the one in the picture at the link), itself, although radically altered. 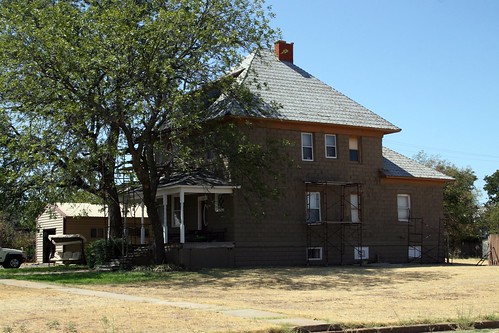 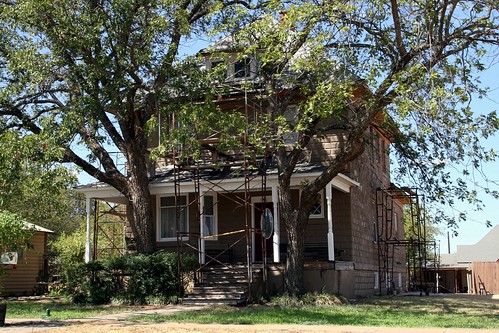 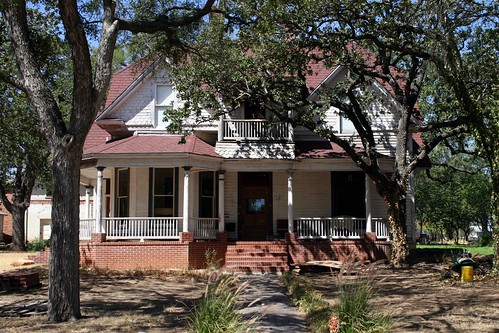 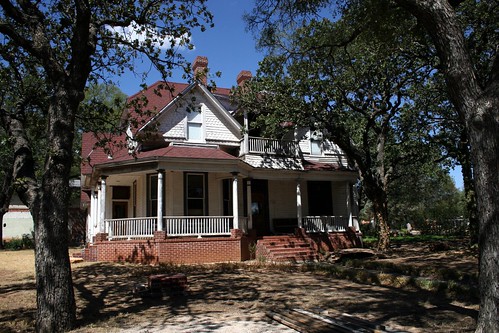 The dense foliage mentioned in the 1980s survey remains (much to my chagrin). 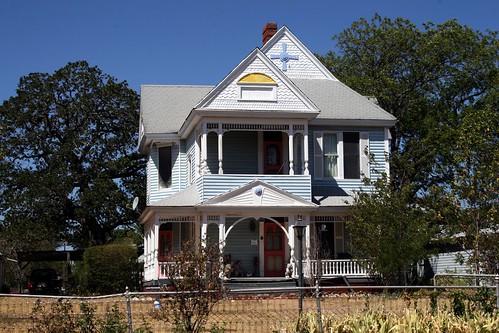 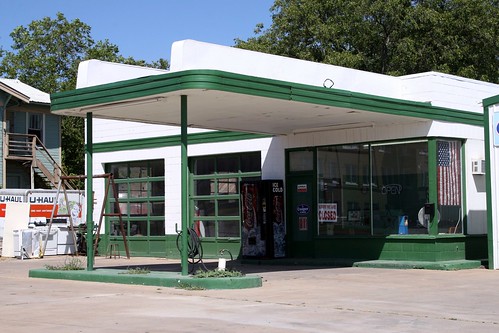 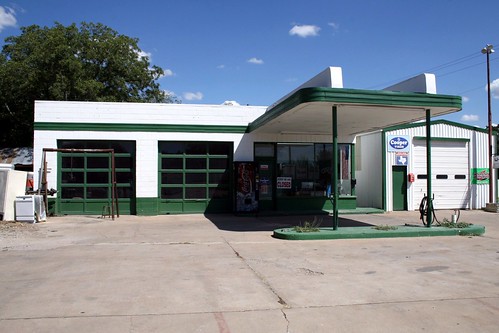 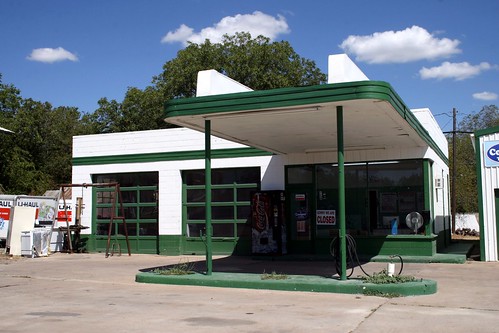 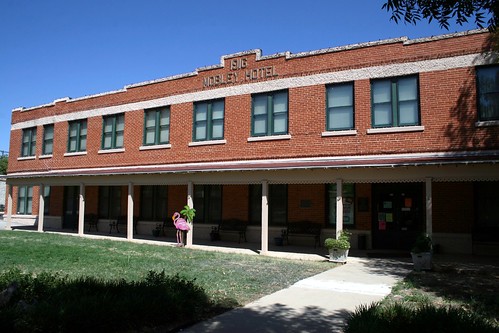 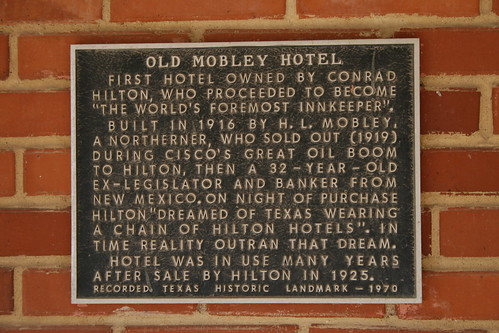 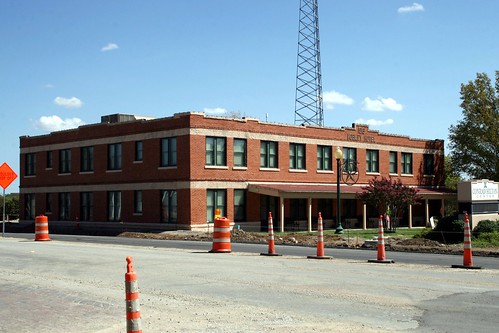 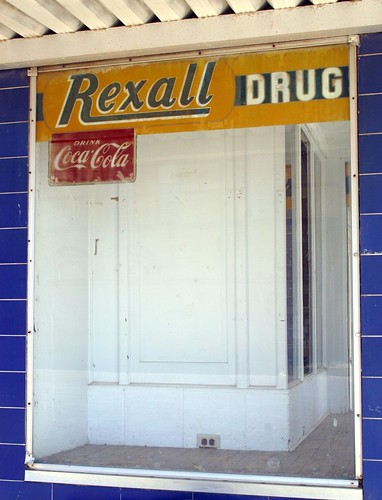 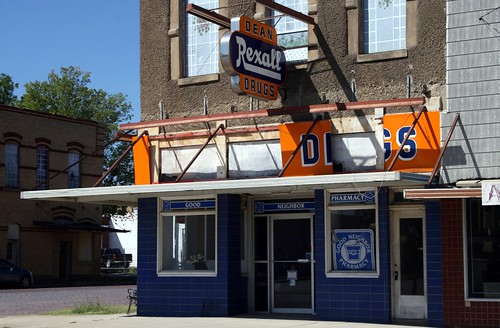 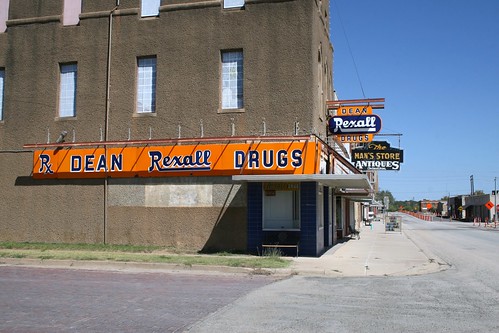 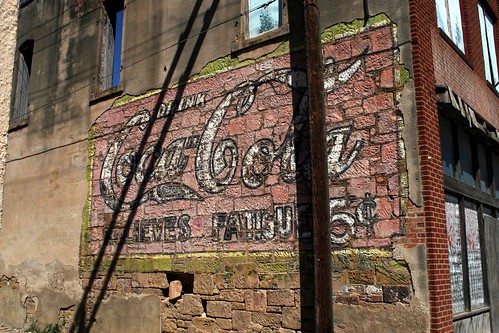 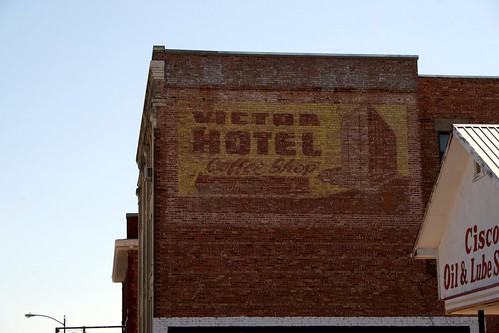 Re: Coca-Cola ghost sign--That's probably when it had extra yummy cocaine in it!

Oh sure. Someone else mentioned (at Flickr, I think) it once had lithium in it too. I guess sales must have spiked as Prohibition set in...

We were excited to see our house, the 1890's Gus Ward one on your site. Great job!

I live in a Sears house in Cisco. Not the one pictured though. There is another on next door to me. They all differ in shape somewhat but construction is basically the same.